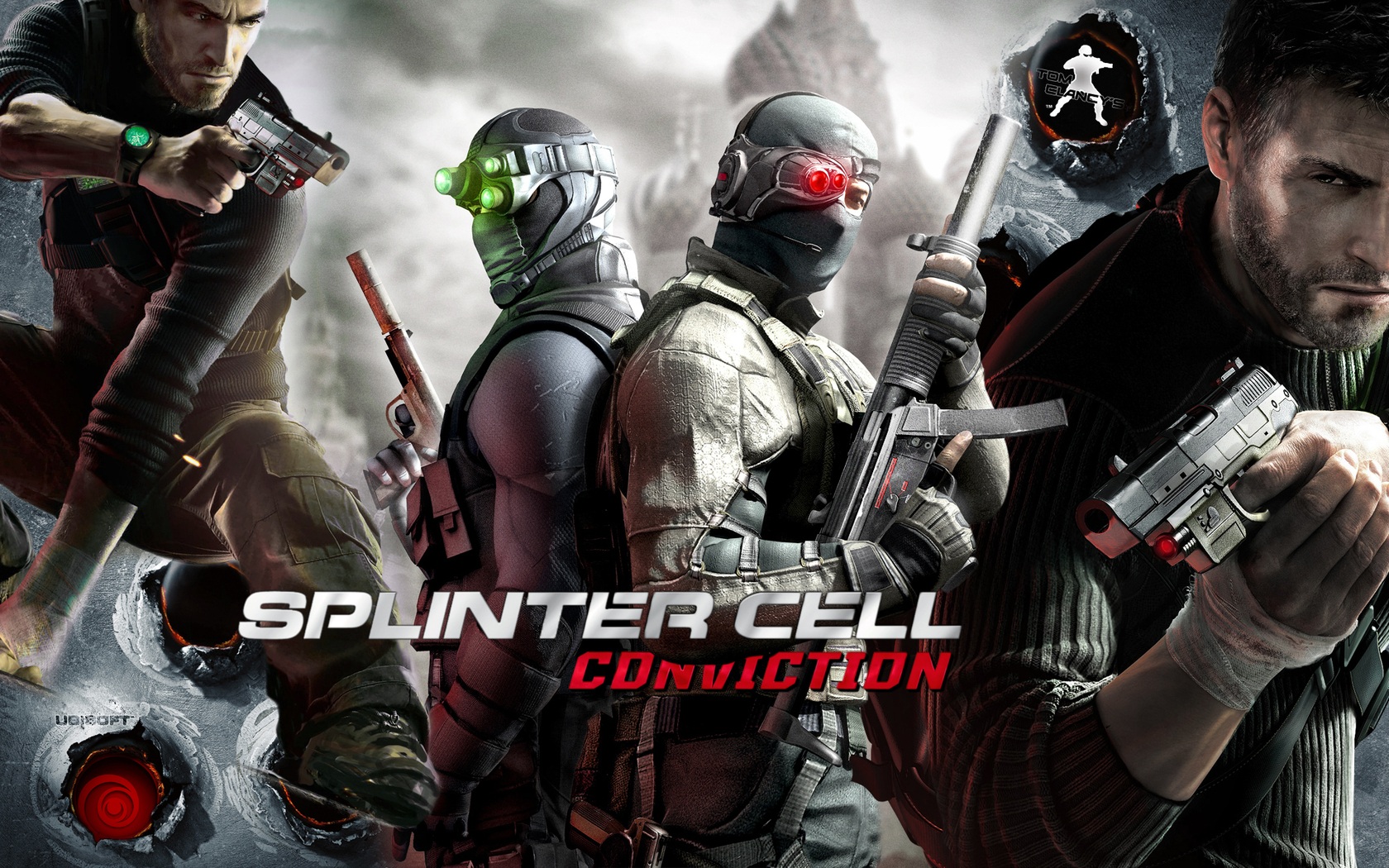 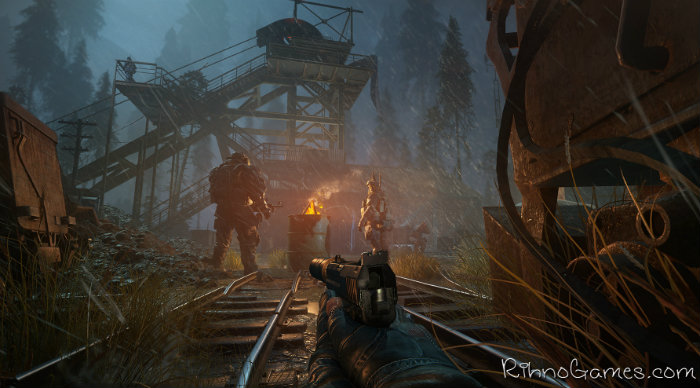 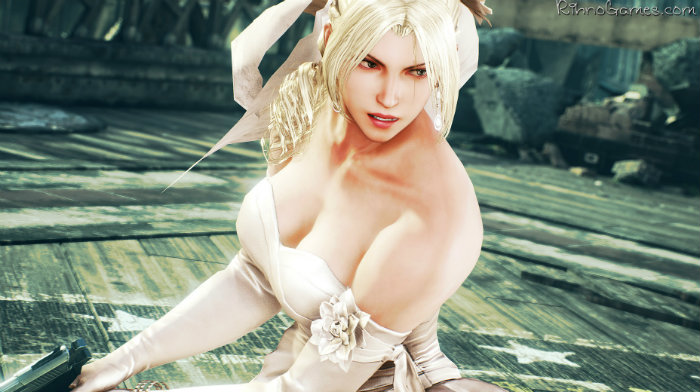 Thursday, June 8, 2017Check Tekken 7 system Requirements for Your PC or Laptop. The Minimum and Recommended Requirements of the Game are mentioned below. Tekken 7 is an epic fighting Video Game by Bandai Namco Entertainments. This Game Includes lots of new things and mechanisms. The Stages are bigger than its previous installment. Tekken 7 … Read more Tekken 7 System Requirements || Can I RUN Tekken 7 on PC 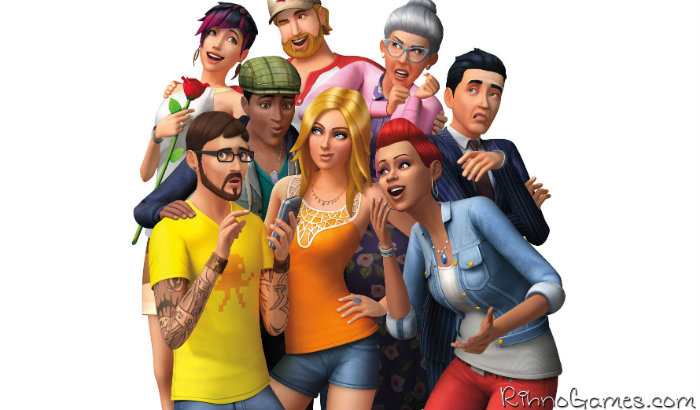 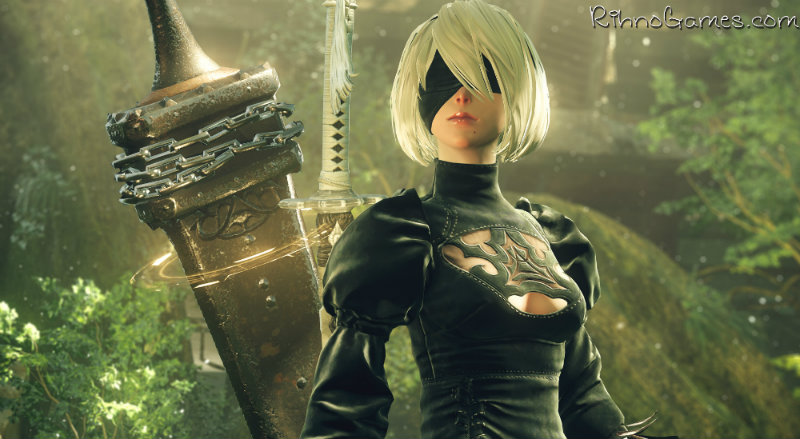 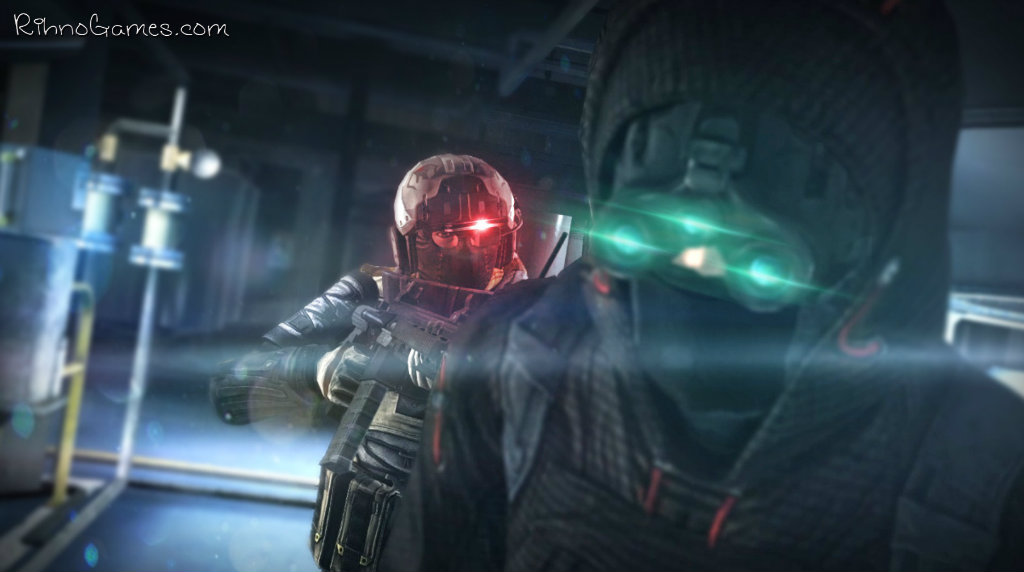 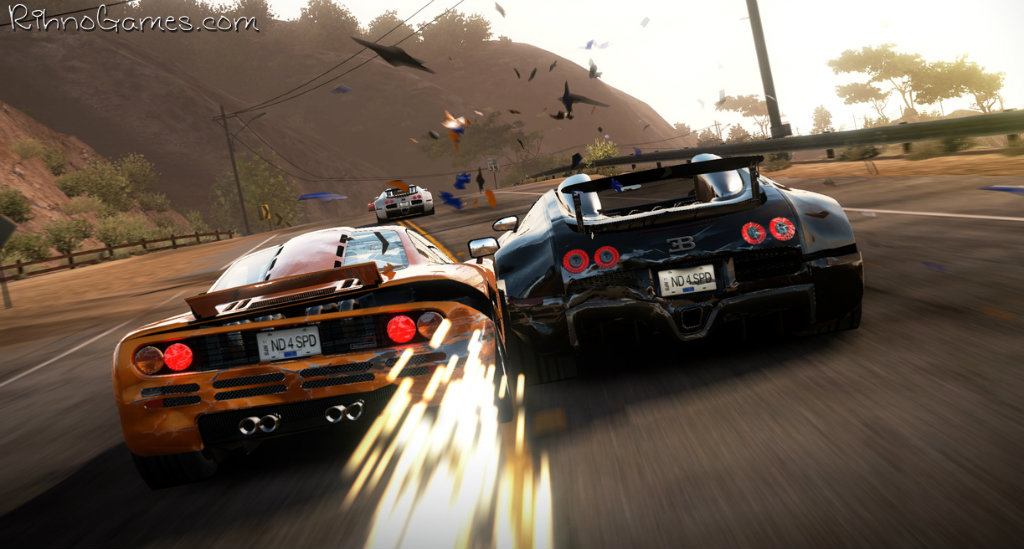 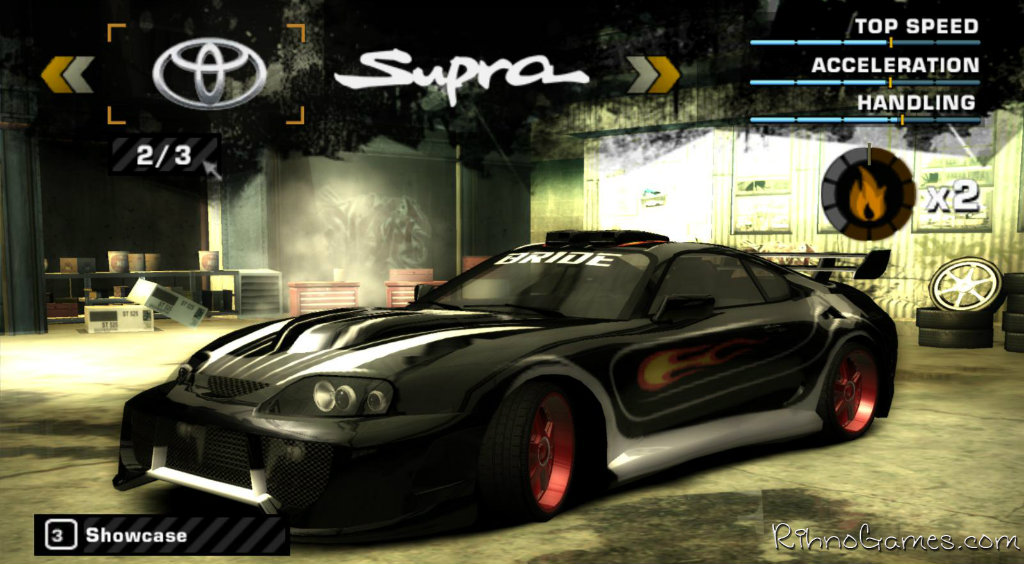 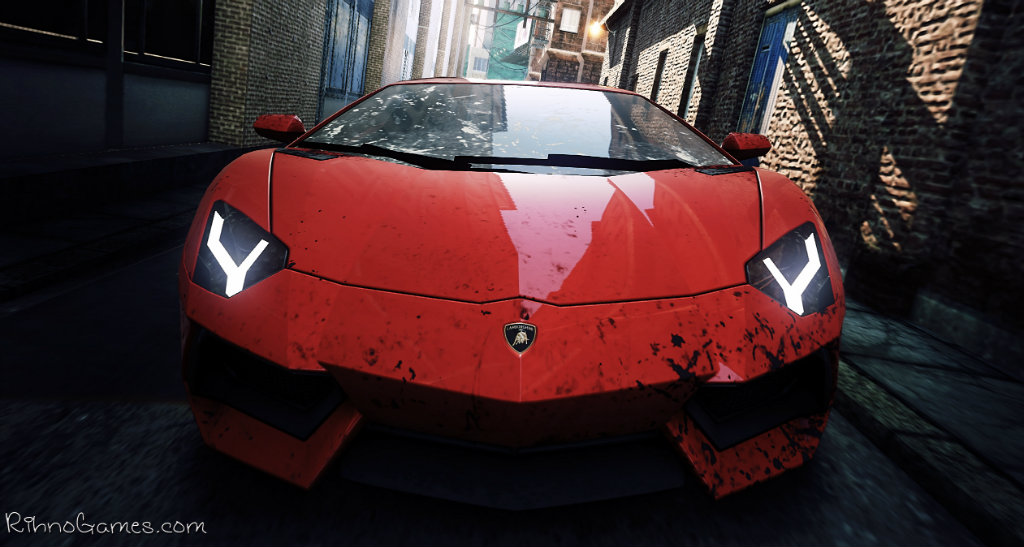