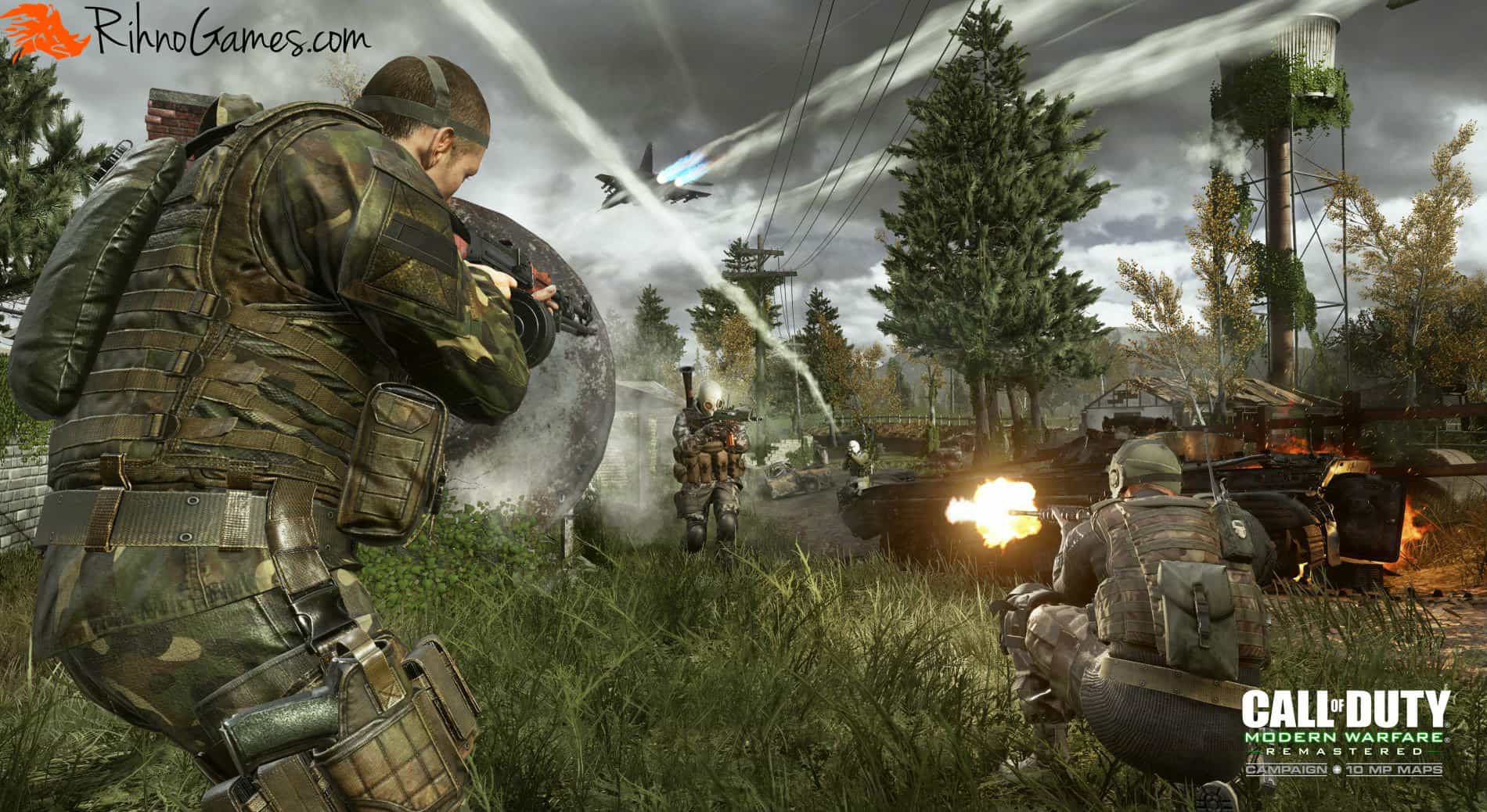 For Example: If you want to Play the Game with French Language and Subtitles, Download the Main Files and the setup-fitgirl-selective-french.bin. Keep the files in one folder and Install.

Special Thanks to fitgirl for this Awesome Repack.

If you want to Change the Language of COD MW Remastered Repack then download the desired language from the links provided below. English Language is already with the Main files. Following are the additional Language files.

This is an optional feature, if you want the animated stuff like the attractive videos, intros and more, than download this file. Following file is required for the animated menus and intros.

The Multiplayer is not working at the time of Repack but if you want it download from the link below. Following file is required for Multiplayer.

The Full Repack files are merged into 1 T0rrent file. You can Choose your Desired file by just selecting the files and Download them. You need at least 1 Language file with Main files of the Game.

No man has a Good Enough Memory to be a successful Liar.